The Writing Was on the Wall, New Alliance Cements USA’s Xerox Relationship With Chinese State Owned Ninestar and Now Lexmark. 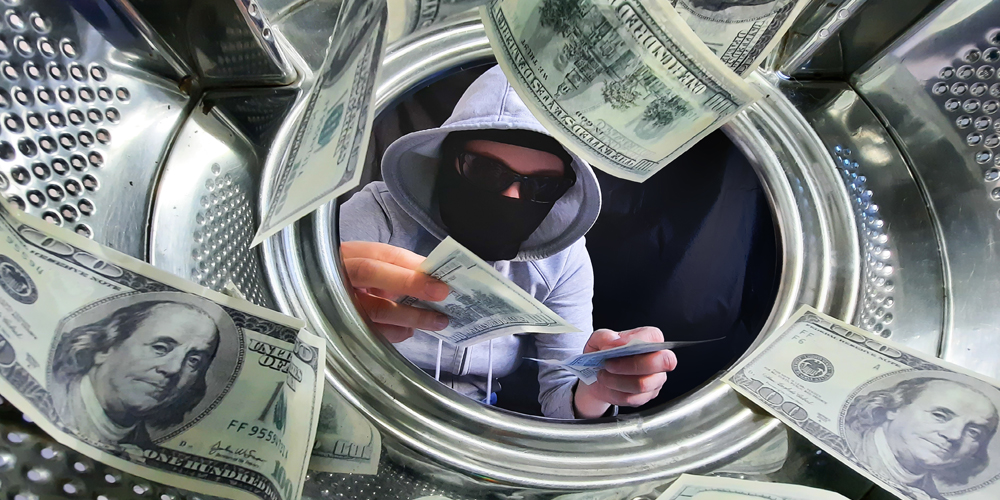 No wonder Icahn is dumping all his older stocks and re-investing them into Xerox, he was obviously aware of this new Xerox alliance between China state owned Ninestar and now Lexmark, and he knew about this way before most of us knew about it (insider trading?). But is this a smart move or only a practical one? Once again Xerox one of the most iconic American brands in our industry has jumped in bed for the second time with the Chinese Government and will now accept Chinese currency through Xerox’s new global payment system (XFS) and even provide additional financing options such as loans to China owned Lexmark. Last we looked Ninestar had more (fake) cash than Xerox in the bank? guess the Chinese Gov. got tired of printing currency and are now looking for legitimate financing this time around?

Icahn and Xerox are either the smartest people in the room or the biggest suckers in the currency game. We don’t believe that Xerox has really done its homework on how the Chinese Gov. prints and launders money through companies in our industry (and other industries). So what does all this have to do with Toner? Well Ninestar-SCC is now making toxic clone toner for Xerox as China’s RTMworld.com broke the news some months back. So all these indications going forward are that more business deals and alliance between Xerox and Ninestar are in the works and Icahn is all in on it with the hope of eventually cashing-in or cashing-out before any debacles. Who know maybe we have it all wrong at Tonernews.com? but knowing what we know now, we would again advise the iconic Xerox brand to not do any business with any Chinese State Owned Businesses in our industry.

Want to know how to lease a photocopier Toronto? We're more than happy to discuss our leasing program and how you can find the best copier for your company. Call Absolute Toner at 905-326-2886 today!

Looking for a Xerox Office Copiers near you?

Lifetime Warranty For You